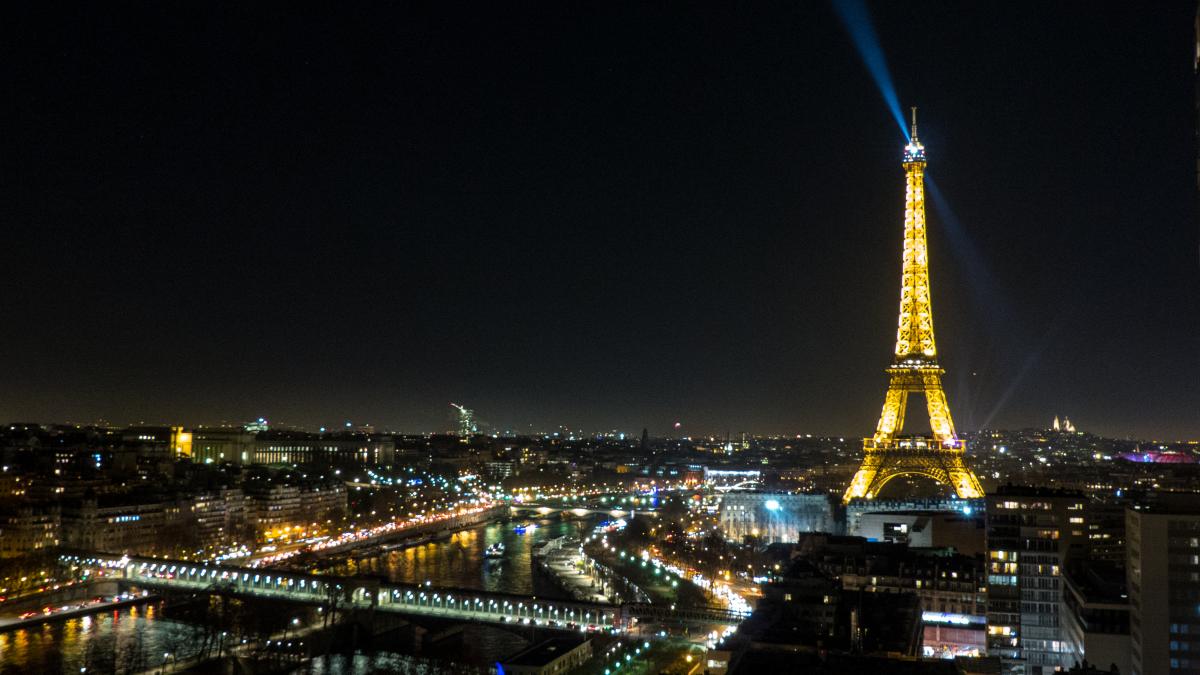 Numbers of visits to the Eiffel Tower remains high in 2015

Until 13th November, strong growth was generated by numerous events which strengthened the Eiffel Tower's position at the heart of Parisian tourism.

In terms of foreign visitors, in comparison to 2014, we have seen: