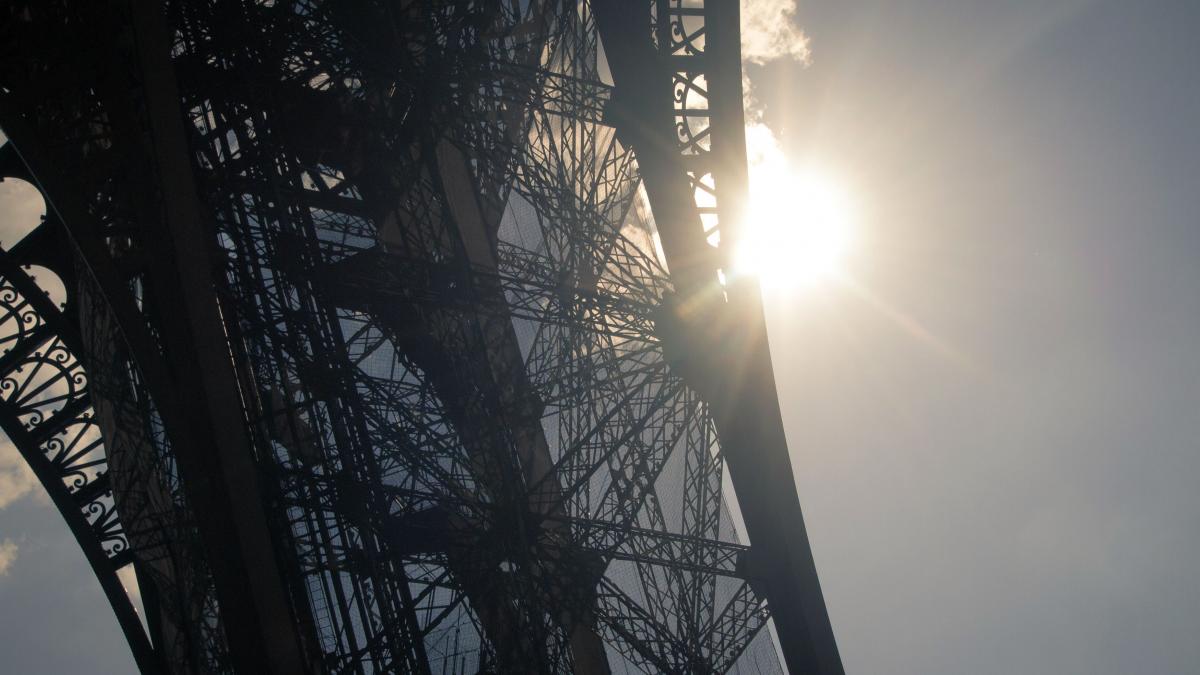 In 2017, the Eiffel Tower welcomed 6,207,303 visitors, up 4.6% on 2016 (5,934,000). There have been numerous highlights throughout the year, including the new 15-year public service delegation contract awarded to SETE (Eiffel Tower Operating Company), and the Tower passing the symbolic milestone of 300 million visitors since its inauguration in 1889.

‘I am delighted with these visitor statistics, which once again demonstrate the incredible pulling power of one of the capital's most iconic monuments’, said Anne Yannic, the managing director of SETE. ‘The Tower will be undergoing major changes in the coming years, in order to increase its international reach and impact. We expect to welcome even more visitors to the Tour Eiffel in the future!’ .

On the 1st November 2017, SETE was awarded a new 15-year public service delegation contract by the Paris City Hall. An ambitious investment strategy has been planned, with the aim of transforming the entire ‘Eiffel Tower experience’. This large programme will include extensive works, which will last until December 2023. The goal is to preserve and modernise the infrastructure, improve visitor services and develop the national and international reach of the Eiffel Tower, before the Olympic Games in 2024.

Sport, challenges and many more events were organised in 2017

The Eiffel Tower has served as a backdrop for various events throughout a year of challenges and sporting events, to support Paris’ 2024 Olympic Games bid. These were some of the highlights:

A family of penguins took up residence in the 1st floor terrace until the 18th February, which was transformed into an ice field for the occasion. These giant mirrored birds (3m tall) were set against a backdrop enormous quartz stones, a 5m-high Eiffel Tower covered in silvery mirrors, in the middle of a forest of silver birch and black pine trees.

On the 9th December, France Télévisions decided to organise a series of challenges during the Téléthon, one of which took place in the Eiffel Tower: walking across a 650m-long slackline. The challenge was broadcasted live.

To help Paris promote the Ryder Cup, which will take place in France for the first time in 2018, both adults and children were able to practise their swing from 25th October - 5th November on a mini-golf course, led by professionals from the French golf federation.

To celebrate the milestone of 300 million visitors, the Eiffel Tower organised activities on all of its floors on the 28th September, including a DJ set, a concert by a regional conservatoire, a giant photo wall and a competition on social media.

As in other years, the Eiffel Tower was at the centre of a fireworks show organised by the Paris City Hall for Bastille Day on the 14th July.

A 800m zip line was installed from the 5th - 11th June, from the 2nd floor to the edge of the Champ-du-Mars. With a nod to the Roland-Garros tennis tournament, around 100 visitors each day were able to ‘become a tennis ball’.

The summer terrace was updated for Paris 2024. Activities included a bar, ice-cream parlour and sun loungers, all in the bid's colour scheme. Visitors could also try an augmented reality application, which showed the Paris 2024 project.

On the 15th May, the Eiffel Tower received 80 experts from the Evaluation Commission for the Paris 2024 Olympic Games bid. Welcomed by the Mayor of Paris, they learned more about the proposal from the top of the monument, opened specially for them at 8am.

From the 22nd April to the 10th May, the ‘Initiatives-Coeur’ sailing boat was installed on the 1st floor. This single-hulled vessel was part of one of the biggest public awareness campaigns regarding the work of the Mécénat Chirurgie Cardiaque (Mécénat Heart Surgery) association.

On the 16th March, 128 professional and amateur runners took on the 1665 steps of the Eiffel Tower in the 3rd year of the Verticale de la tour Eiffel, a race up the Tower against the clock, organised in partnership with EcoTrail Organisation.

At the beginning of 2017, an ice-hockey rink was installed on the 1st floor, leading up to the Ice-hockey World Championships in Paris in May 2017. Free taster sessions were offered to visitors, in partnership with the French ice-hockey federation.

Several times this year, the Tower symbolically switched off its lights earlier and turned off its final twinkling lights in the evening, in order to pay tribute to the victims of terrorist attacks across the world: 28th December for Kabul, 24th November for Egypt and 2nd October for Marseilles and Las Vegas.

The Eiffel Tower put on special light displays for important events: blue and green lighting on the Trocadéro side for Cop 23 (12th December), an illumination in memory of Johnny Hallyday (8th - 10th December), a light show and screening of

On 1st November 2017, the City of Paris entrusted the operation and management of the Eiffel Tower to SETE for the next 15 years, as part of a delegation of public service. SETE is a local public venture, of which 60% of the capital is held by the City of Paris and 40% by the Department of Paris. Its board of directors is chaired by Bernard Gaudillère, councillor of Paris. SETE, which has around 340 employees and achieved a turnover of 77.8 million euros in 2016, is directed by Anne Yannic.